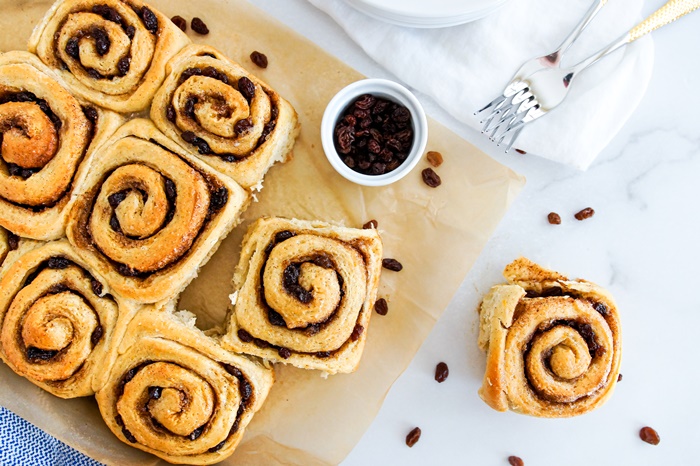 Thank you to the Great British Baking Show for bringing Chelsea Buns (you're hearing that in Paul Hollywood's voice right now, aren't you?) into my world. Chelsea buns, frangipane, Bakewell Tart...all treats that I didn't know I needed - and I definitely DID! - in my life until the GBBO.

*this recipe is sponsored by my friends at Imperial Sugar 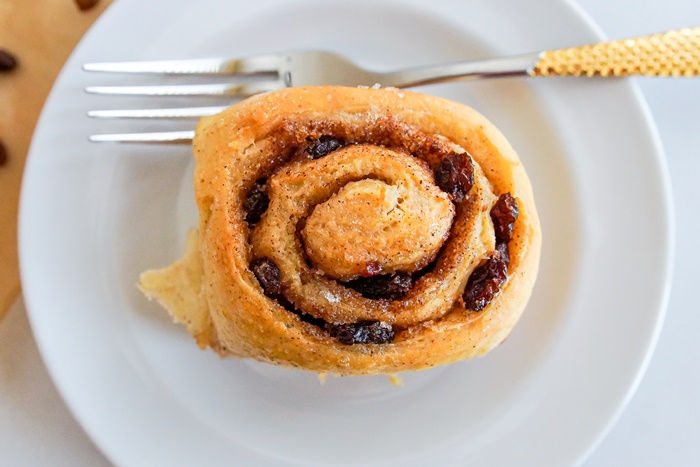 What are Chelsea Buns?

Similar to American cinnamon rolls in that Chelsea Buns consist of soft bread, swirled with cinnamon filling and baked close together to be pulled apart, they do have some differences. Where American cinnamon rolls get their flavor from the swirl filling and a thick cream cheese icing, Chelsea Buns feature rolls flavored with citrus and spices, a cinnamon-spiced and dried fruit filling, and a light glaze.

Guys, I think the British are onto something here. 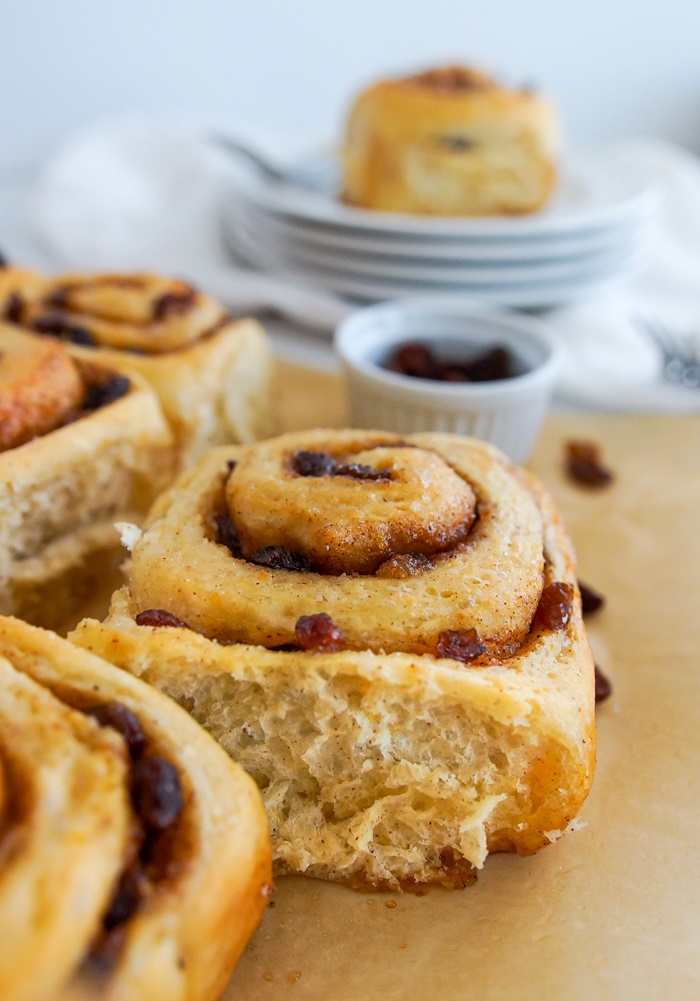 What type of citrus is used in Chelsea Buns?

Traditionally, made with lemon zest, I find that orange pairs nicely with cinnamon, nutmeg, and cloves. Cointreau, an orange-flavored liqueur, serves to plump the sultans and enhance and deepen the orange flavor even more. 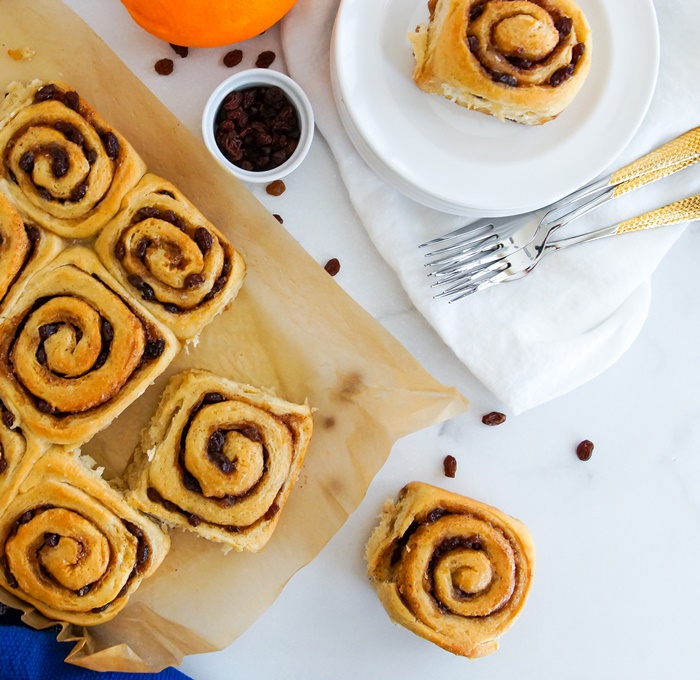 This recipe can be made with sultanas (as called for), raisins, or currants. All three are dried grapes. Sultanas are what we in America might call golden raisins. Sultanas are made exclusively with Thompson green seedless grapes and are smaller, and sometimes drier, than typical raisins from the USA.

Currants are even smaller than sultanas, typically darker as they're from a different grape variety and have a more tangy taste. Currants are a little more challenging to find in the US.

Any of these dried grapes will work in the recipe without much change in the flavor at all. 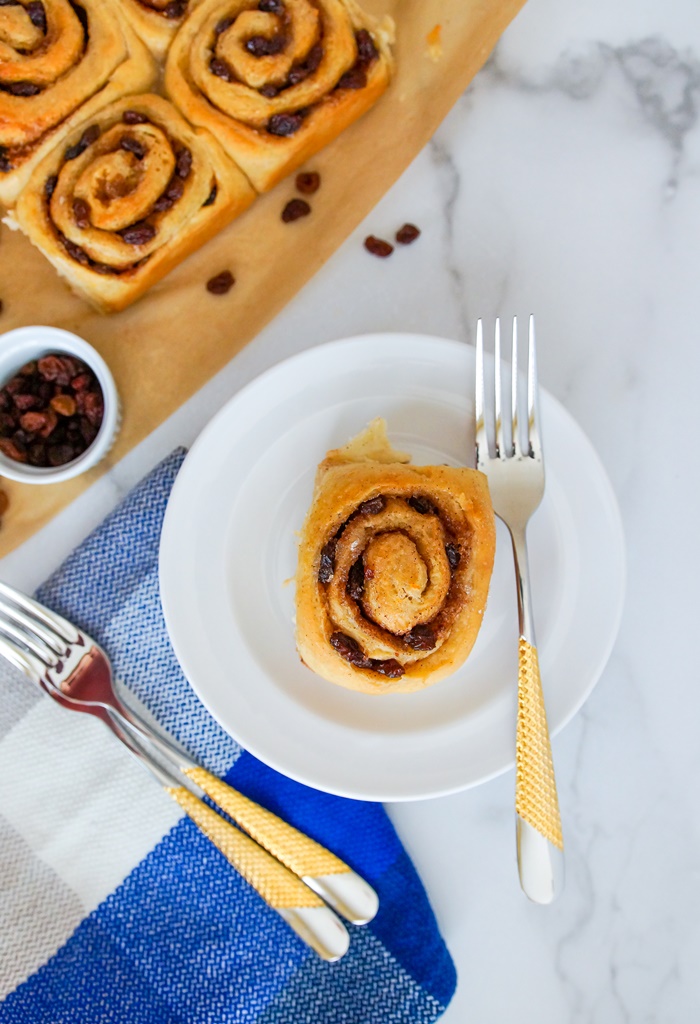 If you're looking for a new, and decidedly British way, to say "Happy Christmas" this year, these Chelsea Buns will do the trick!

Get the full recipe at Imperial Sugar!

Let me know if you make these for Christmas morning!