-->
Home misc sweets and eats What Is Frangipane? How To Make It And Use It.

What Is Frangipane? How To Make It And Use It. 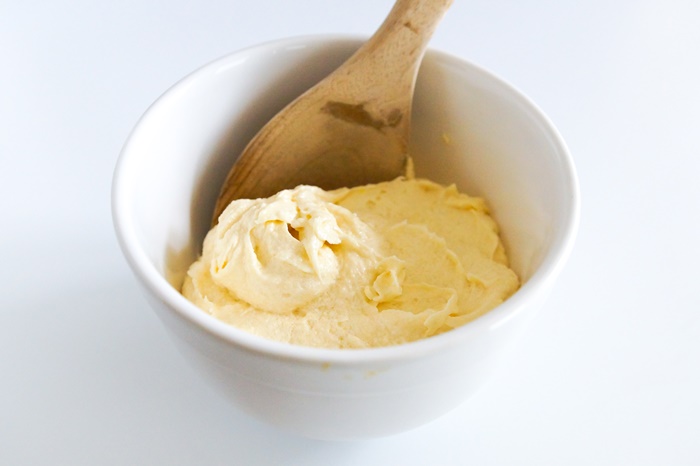 Say it with me: Fran-zhe-pan or Fran-juh-peyn. Frangipane is just fun to say, don't you think?

Over the past few years, I've developed a minor obsession with the Great British Baking Show, or Great British Bake Off as it's known across the pond. The bakers are lovely and genuine – and please don't tell me what is happening in Season 9 as we're watching another series, and I haven't had a chance to watch.

Really, though...I wish all "competitions" could be done with this much heart. The GBBO is the Ted Lasso of baking competitions. Each week, I get a little teary-eyed when a baker is sent home, and I'm cheering for that week's Star Baker. What exactly is frangipane?

One of the mysterious concoctions they make each season is frangipane - in some way, shape, or form. Although frangipane is Italian in origin, it will always have a British connotation to me since I first learned of it on the Great British Baking Show.

"The GBBO is the Ted Lasso of baking competitions."

Frangipane is a baked almond cream typically found in tarts, such as the famous Bakewell Tart (I even made a chocolate version for Halloween) or Galette des Rois. It also can be used for applications like croissant filling. If you love almond flavor, you'll love frangipane. The almond scent while it's baking it out of this world!

Frangipane is made with just a handful of ingredients. Because it contains eggs, it must be baked. Baked, frangipane is creamy and moist. And almond-y. Did I mention almond? Frangipane is not interchangeable with marzipan or almond paste.

How to make frangipane...

It's super easy to make frangipane! You'll feel like a British Bake Off rock star! 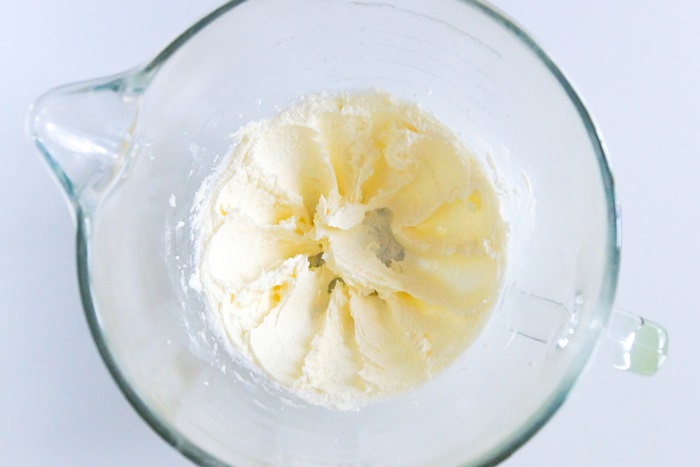 Start by creaming butter and sugar.

Next is almond flour. You can use almond flour made with or without the skins. The skins will give your frangipane a more speckled appearance. 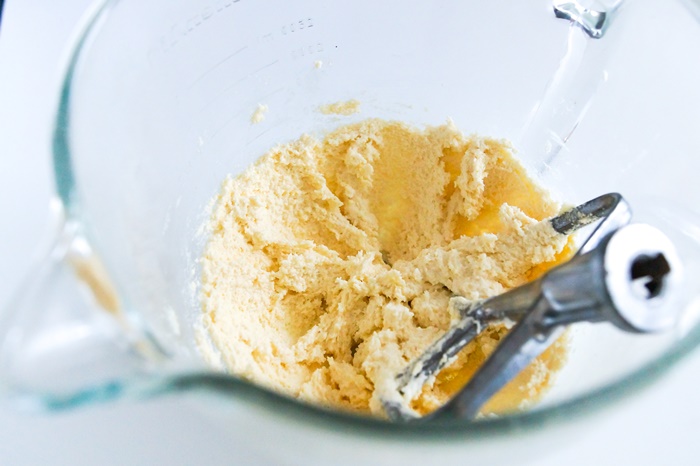 The eggs get beaten in, then comes just a bit of all-purpose flour (you could use a gluten-free sub here such as King Arthur Flour Measure for Measure), almond and vanilla extracts, and salt. The frangipane is now ready for your baking masterpiece!

Can I make frangipane ahead of time?

Yes, you can certainly whip it up a day or two before using it. Store it in the fridge.

Frangipane Recipe
1/2 cup unsalted butter, room temperature
1/2 cup sugar
1 cup almond flour
2 eggs
1 tablespoon unbleached, all-purpose flour
1 teaspoon almond extract
1/4 teaspoon vanilla extract
pinch kosher salt
Cream the butter and sugar together for a few minutes until light and fluffy. Add the almond flour and mix for a few more minutes, scraping sides and bottom of the bowl as needed.
Beat in the eggs, one at a time, beating until fully incorporated. Mix in the flour, extracts, and salt.
Use in your frangipane recipe or cover and refrigerate for up to two days.
*portions of this post were written for The Pioneer Woman Food & Friends 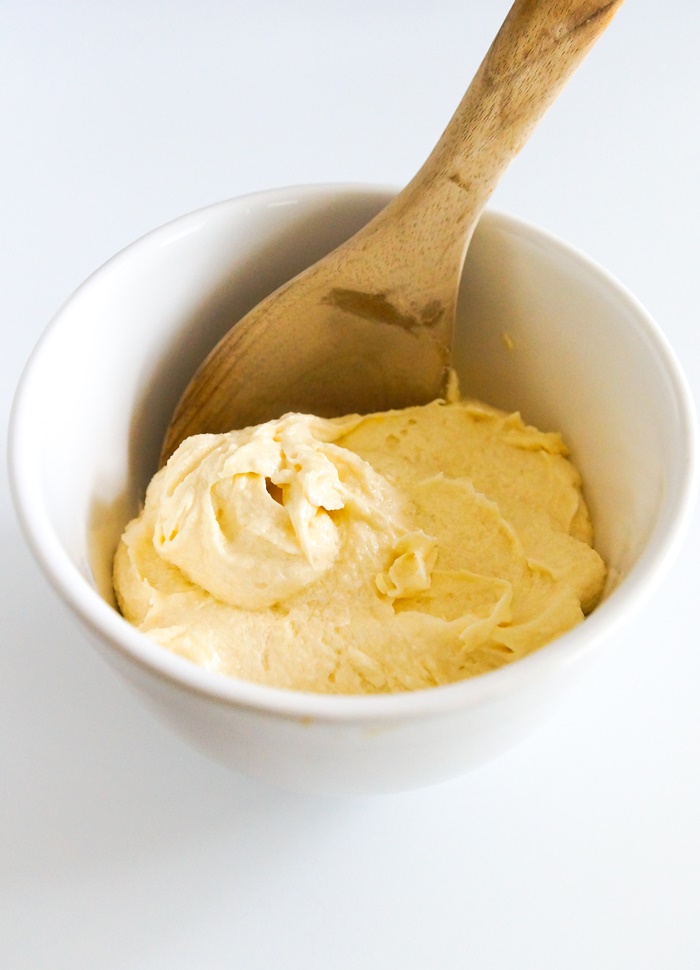